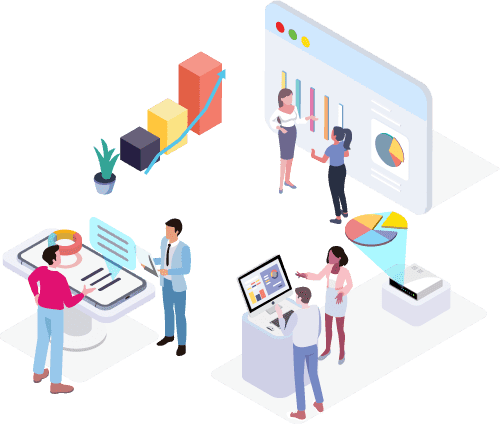 How ICT channel can transform to stay relevant and grow during the era that will continue to be influenced by COVID and related uncertainty !

The Summit brings together leaders of the Consumer Technology Channels Community (retailers, specialist distributors & e-tailers) from across 10 Countries in Southeast Asia and give them an opportunity to meet with and hear from Experts on insights and trends in the Industry, engage with peers from the region. Vendors and Channels meet to explore possible opportunities to grow their business in the region. 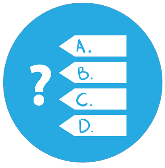 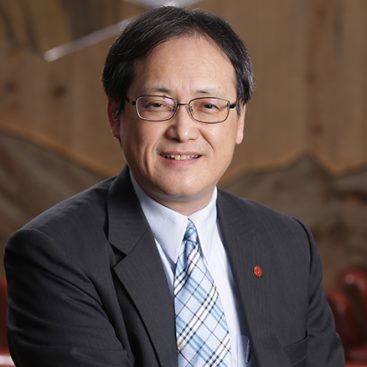 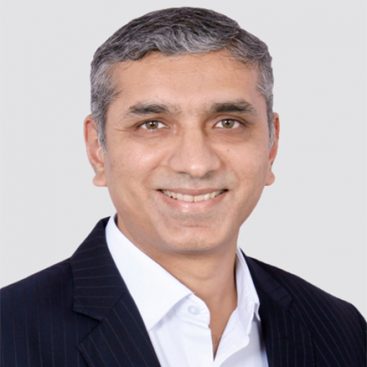 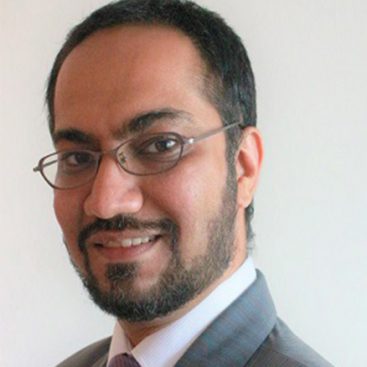 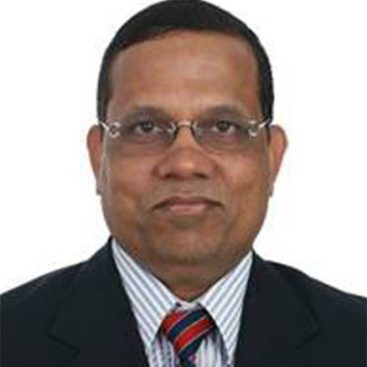 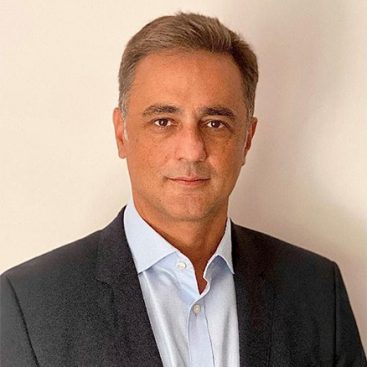 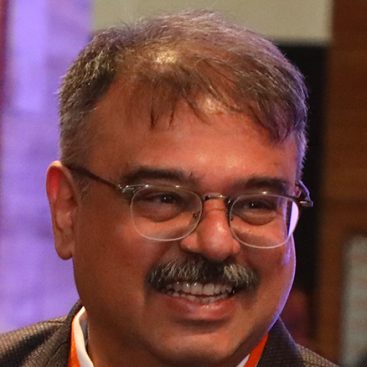 PRESIDENT FAIITA , FEDERATION OF ALL INDIA IT ASSOCIATION 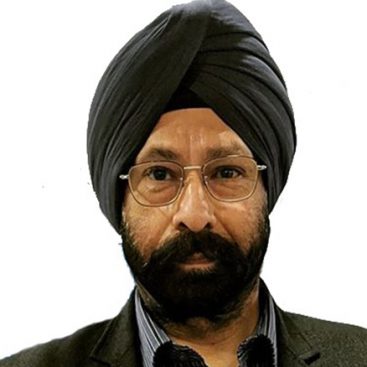 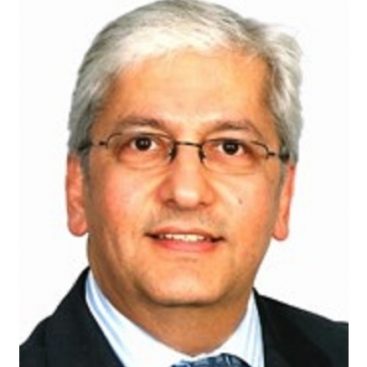 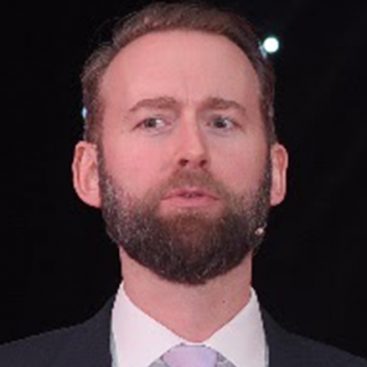 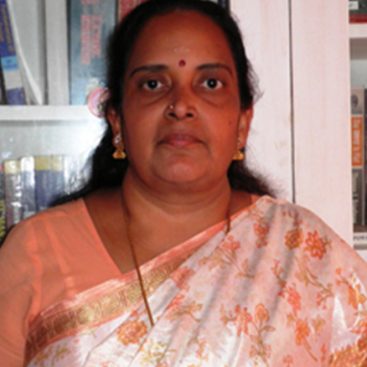 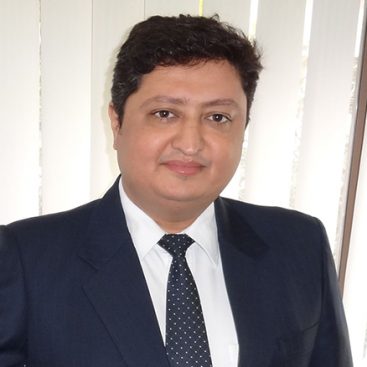 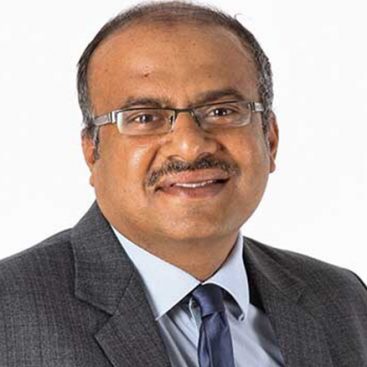 Simon Wang was born in Taiwan, grew up in Taipei, and thrived at TAITRA. He has worked his way up through the rank and file. He started out as a project manager and then moved up to deputy executive. That was followed by a promotion to the executive director and he eventually rose all the way up to the executive vice president. During his tenure at TAITRA, he has studied at Northwestern University in Illinois, USA as well as accepted an assignment to work in Northern Europe. Simon has been exploring business opportunities for Taiwanese enterprises for over 35 years.

As a global trade promoter of high proactivity and great innovation, Simon has enthusiastically accepted the challenges to lead TAITRA teams to win bids for government projects. With his forward thinking in terms of the digital future and his ability to see the big picture, surely he will greatly contribute to elevating Taiwan’s foreign trade promotion. 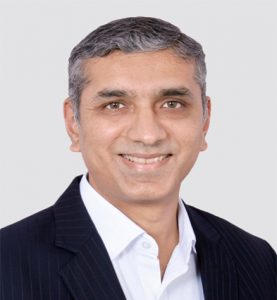 Winning in the next normal

While Digitalisation has been an ongoing theme for many years now, Covid-19 has accelerated the shift to digital, across all industries and geographies. Industries face a tectonic shift in the business environment. What will it take to win in this ‘next normal’? Tune in, to learn more! 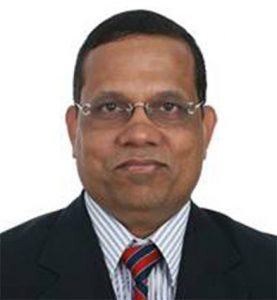 Navigating through the next normal Profit. Adaptability. Resilience.

The workshop will guide the participants through right approach towards dealing with the new normal where in organizations must significantly transform the way of doing business. Passing through one of historic tough phases of Covid lockdowns, Short term focus for all business shall be profit catch up. First step here is to arrest all the profit leakage points. Business Health Checkup helps organizations identify profit leakage points. Realigning with new business realities is the next immediate step in assisting organizations evolve into a continuously adapting pathway. Eventually building that much needed resilience will what keep the organization in a growing VUCA world.

PRESIDENT FAIITA , FEDERATION OF ALL INDIA IT ASSOCIATION

GATES aims to recognize and reward exceptional executives for their years of industry leadership, commitment to the channel community and social contribution.

NOMINATION WILL CLOSE ON 5 DECEMBER

CHANNEL EXECUTIVE AWARD OF THE YEAR 2019

Mr. Paramjit Singh Juneja, CEO of Secant Technologies was recognized for his 20+ years of leadership in the ICT Industry in India, working in partnership with the industry’s leading brands. The award also highlighted his social contributions and strong support for non-profit organizations in the area of educational advancement for underprivileged children in Punjab. He has proven that good business and good citizenship do indeed go hand-in-hand. 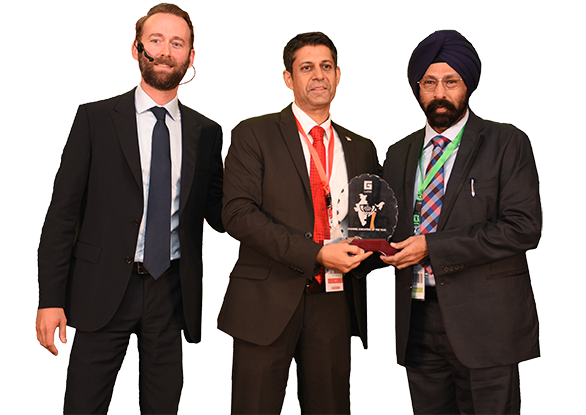 GATES provides a Platform for

An Infotainment session where attendees will win prizes by answering a few questions that are relevant to the industry and the event.

Attractive CASH PRIZES to be WON.

WHY SHOULD ONE ATTEND

GATES provides the participants with a compelling mix of rich content based sessions, ranging from market intelligence and insights from leading researchers and subject matter experts through a mix of workshops and breakout sessions on the latest trends and topics facing the channel.

The conference offers delegates fresh insights into the Indian ICT market and showcases ideas & best practices that can help business’s improve profitability. Attendees will feel energized by gaining insights that they can apply to their business when they go back.

REGISTER FOR THE EVENT